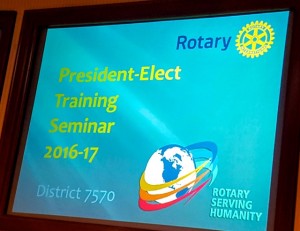 The Rotary Club of Salem was well represented at the Rotary District 7570 President Elect Training Session (PETS) held at the Hotel Roanoke.  Lisa Garst, President Elect, and Ray Byrd, President Nominee, both attended the training sessions which began Thursday afternoon and continued through Saturday morning.  The PETS is designed to give all incoming club presidents the information that they need to be successful leaders for their respective clubs. 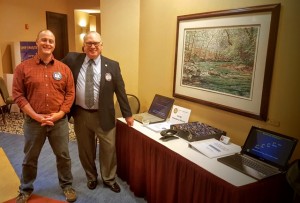 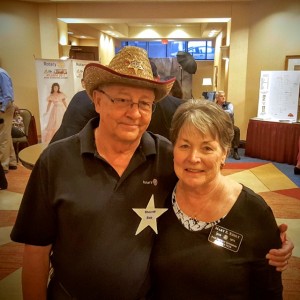 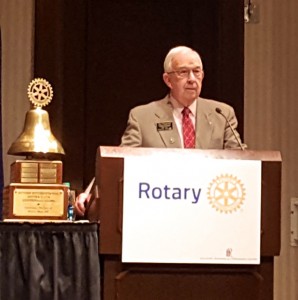