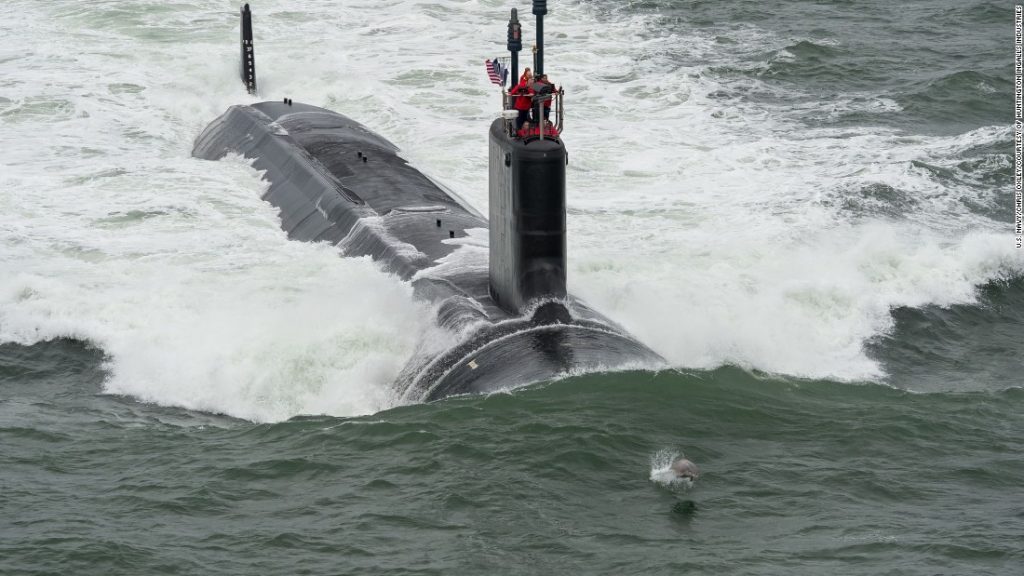 Commander Burt Canfield, Commanding Officer of the USS John Warner
US Navy – “Being There Matters” 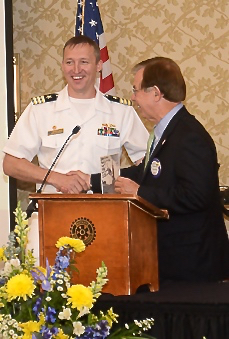 The Virginia-class attack submarines are the most modern and sophisticated attack submarine in the world, the submarine can operate in both littoral and deep ocean environments and presents combatant commanders with a broad and unique range of operational capabilities. John Warner is a flexible, multi-mission platform designed to carry out the seven core competencies of the submarine force: anti-submarine warfare; anti-surface warfare; delivery of special operations forces; strike warfare; irregular warfare; intelligence, surveillance and reconnaissance; and mine warfare.

A native of Damascus, Pa., Commander Canfield graduated with honors from New York Maritime College in 1998 with a Bachelors of Engineering in Electrical Engineering and a U.S. Guard Third Mate’s License. He earned a Master’s Degree in Aerospace Engineering from the Naval Postgraduate School in 2005. Cmdr. Canfield took the helm on September 18, 2015 from Cmdr. Daniel B. Caldwell the USS John Warner’s first commanding officer.

Being There Matters – The U.S. Navy’s Mission Presentation from NavyOutreach

Commander Canfield opened his remarks by introducing crew members traveling with him from Norfolk Virginia.  Our Navy patrolling the seas serve a myriad of tasks from protecting and defending the United States and its allies to enabling global trade and providing humanitarian aid to all the peoples of the world.  Cmdr. spoke of he Navy’s current status, mission and “world view”.  Program time is short for such an extensive topic, but Cmdr. Canfield easily and concisely navigated through the basic concepts of why “Being There Matters”.  At the programs end the Club stood to applaud the US Navy and the men of the USS John Warner. 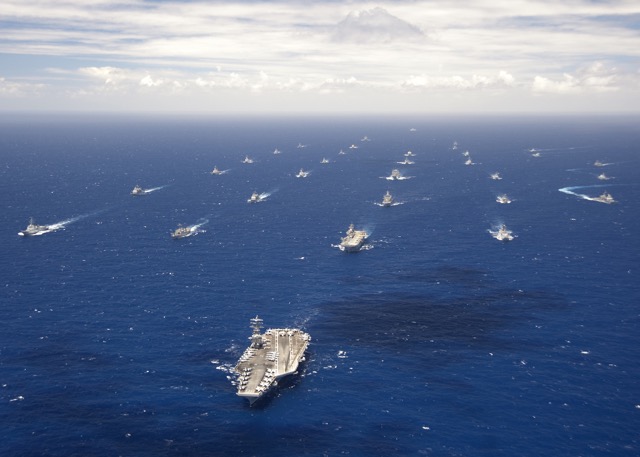